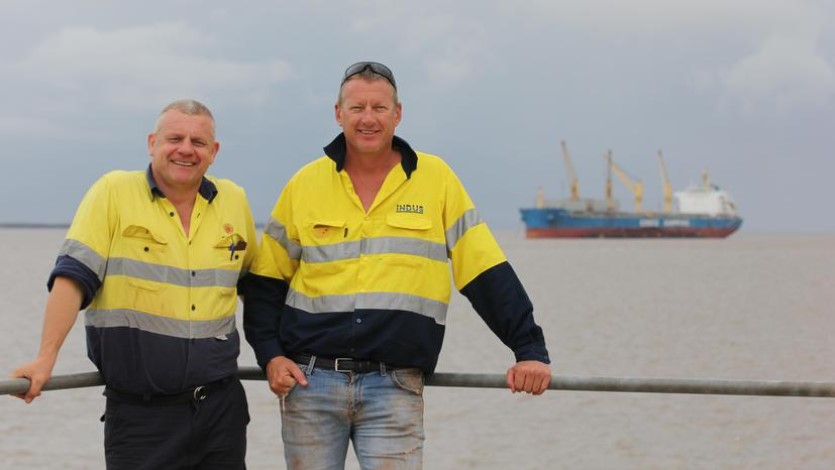 Our Managing Director Ben Van Roon speaks to Stephanie Sinclair from the West Australian/the Kimberley Echo on achieving our milestone millionth tonne at the end of March 2021.

Indus Mining will this week ship its millionth tonne of iron ore from Wyndham Port since taking the reins at Ridges mine site, 165km south of the port town.

The milestone is expected over the weekend, when vessel Li Dian 5 sets sail for China with 55,000 tonnes of ore from the East Kimberley mine.

Indus began operating the Ridges mine site in July last year as part of a joint venture with Habrok Mining and Ridges Iron Ore, after the project was put on ice by tenement holder Kimberley Metals Group in 2015.

"When we started it, the original plan only had 950,000 tonnes and it was supposed to finish in mid-February," Mr. Van Roon said.

Indus is set to begin mining at its Matsu deposit, just 15km south of Ridges, in September.